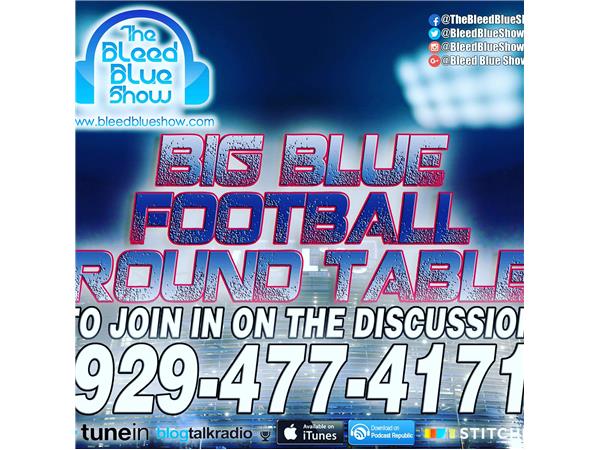 The 2016 Regular Season has come to an end and now the offseason in 2017 is upon us.  The Bleed Blue Show platform with hosts and stakeholders to have open dialogue with this season in review, off season moves to be had and ways to improve the team from the fan perspective week to week discussing areas of the team.Off season personnel moves, changes in schemes, free agency, draft, roster adjustments, and transactions as a whole – what are you expecting as a NY Giants fans between now and the regular season.  There will be a lot of offseason discussion to be had and can be found right here on the Giants Round Table.