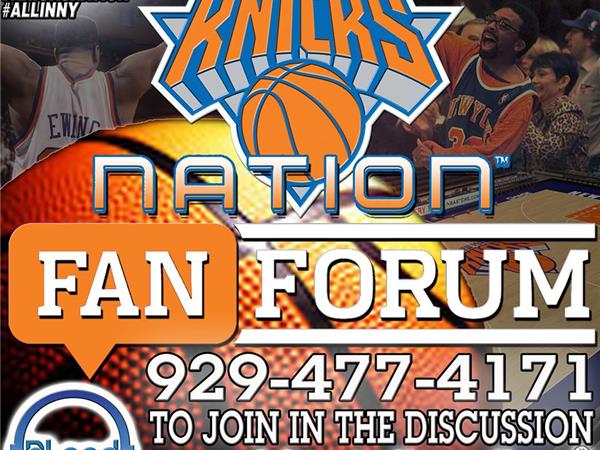 The Bleed Blue Show on their team’s recap on the state of the varsity blue’s franchises (Knicks, Giants, Yankees, Rangers).  A summary level of the co-hosts thoughts at this given point heading to MLB post season baseball as well, a couple of weeks into the NFL Season as well as NHL & NBA seasons underway soon.  This episode will discuss the NY Rangers regular season start, Yankees Wild Card Game, Giants week at Buffalo and Knicks PreSeason Debut.  Check out the archives for the fan friendly podcasts as the sequels to those episodes will be underway.