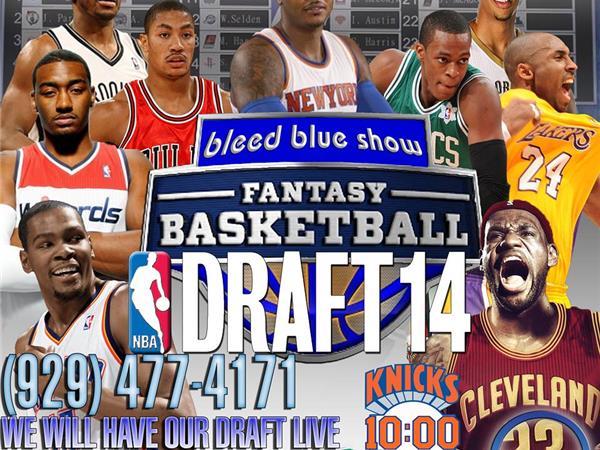 Dial (929) 477-4171 9PM EST to talk New York Knicks Basketball on the #BleedBlueShow.  These series of shows are about the new regime with new Knicks President Phil Jackson, new head coach Derek Fisher, re-signing of Carmelo Anthony , the Summer League games in Las Vegas, potential roster moves, actions heading up to Training Camp.  How will the Knicks do in the new Triangle Offense?  What will the final roster look like? Any possible trades?  Do the Knicks have what it take to not only make the playoffs but make it to the NBA Finals?  What does KnicksNation have to say – Join the #BleedBlueShow 9PM EST on Wednesdays.