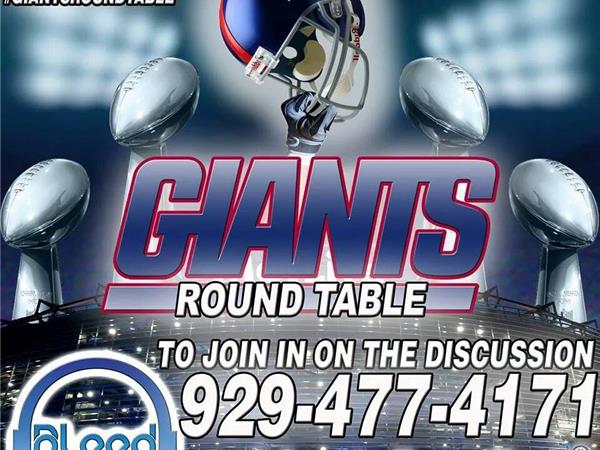 The post game Knicks Fan Forum immediately after the game. The start of the 2015 NBA Season has upon us and we are 100% Knicks when it comes to our squad on the Forum For the Fans .  Old Faces, new faces in the mecca of basketball.  We will discuss the results of the game of what was positive, what was negative.  Items that fans liked what they saw, things that can use improvement.  We will discuss player personnel & coaching moves that occurred in the game.  Progression of the triangle offense and the new regime.  We encourage fan interaction with other fans respectfully & verbally by bringing your opinions to this platform Most  importantly, this is about YOU….the fans!!

http://www.bleedblueshow.com – Forum For the Fans