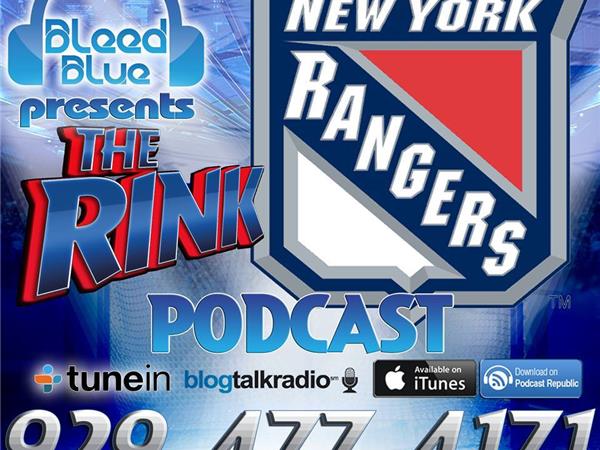 The Rink Podcast – End of the Tunnel